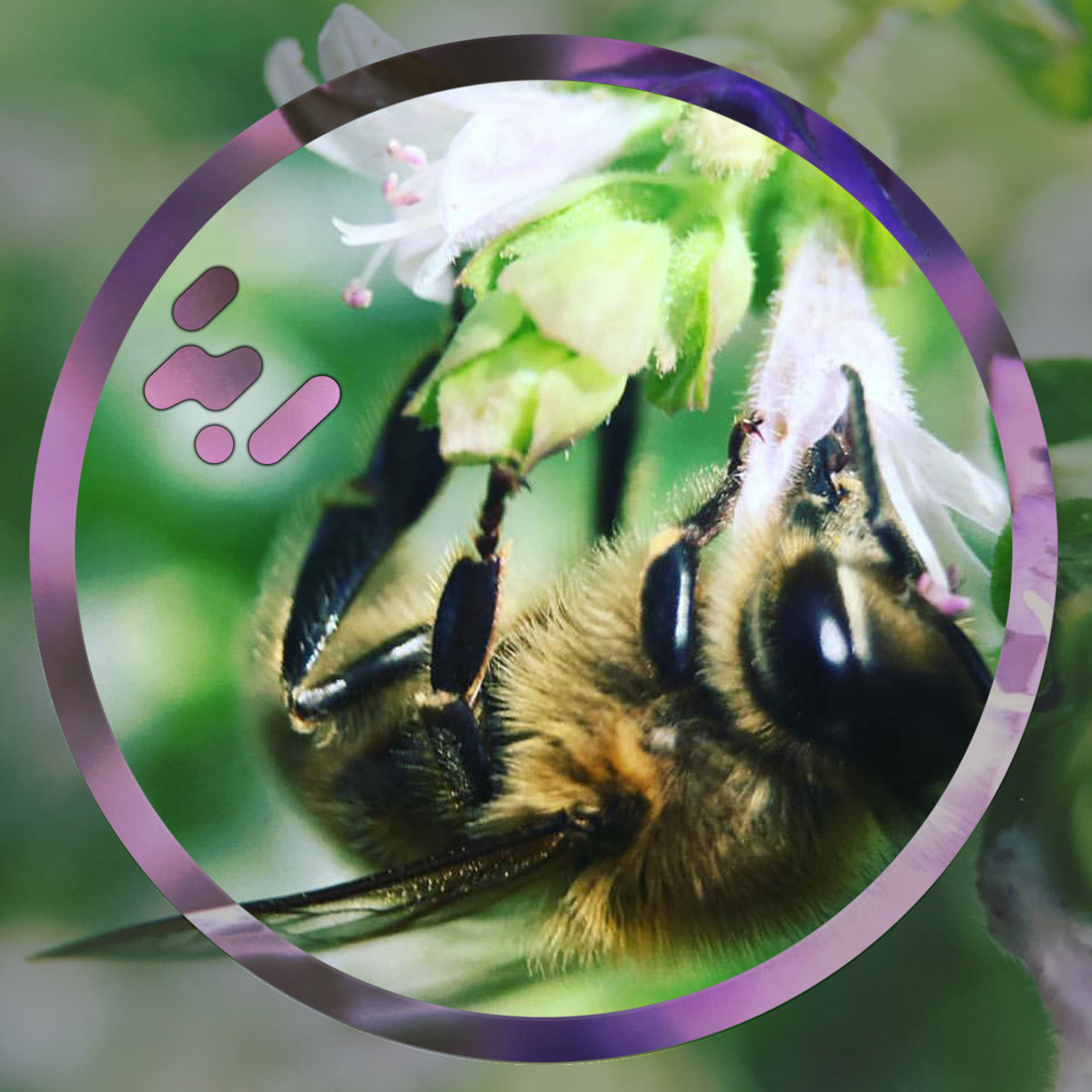 Presented to me in the following six tracks offered a diversity of sound that I readily welcomed upon receiving this package from Woodwork Recordings. Found here were squelching timbres and artificial artefacts that summoned a kinetic energy I thoroughly enjoyed, those of which I will delve into greater detail with the following account.

Do The Work, the title track of this EP, presents a dichotomy between traditional electro and electro-house styles, purposely orchestrated in deliberate hard transitions of the two. It created an understanding within me of how these two share the same prefix, only punctuated by its seamless execution, constantly dissolving and re-evolving. 2 The 9s encompasses a breath-taking kinetic energy, not only by its shirty mid-range motif, but how the high-hats and snare tessellate with each other. I feel like there’s a fractal gaze in the centre of the mix – the heartbeat, with artificial dial tones rolling off of the receiver. It’s a vortex of experience and intoxication. I am truly at the mercy of this track’s uncompromised weight and lucidity.

Psionic plays around subtle detuned sensibilities to capture essences of jarred perception, which roll perfectly into it’s concentrated harmonic evolution. All structures within form endless extensions within each other, layering itself completely parallel. Certainly the release’s most emotive expression, it perfectly realizes this in its execution.

Flek E.S.C.’s remix of 2 The 9s is ghostly and constantly ascending. A work of science fiction, with battery ram bleeps and thick unrelenting cadences. This is a stark contrast to the Jay Tripwire Fightmilk Remix of Psionic, but their efforts were valiantly chosen on this track. The stripped-back and ominous clicking rhythms and the dubby exposures of the original’s piano chords bring the piece to a ground-zero, almost a drone of its former self, but definitely not in haste. The deconstructed approach only articulates of the original’s movements more, and with such a busy track to begin with, a meditated response accentuates the movements even more.

Finally, we are presented with a behemoth of static, fuzz and wall noise in G-Man’s remix of Do The Work, hands down my favourite composition of the release. Pumping kicks and a pure mutilation of once was, G-Man opts to capture a moment in time and turns it into an opus of electricity you can almost taste. A psychedelic wonder with the information of an electric shock – it simulates the idea of being at the border of the end of the world, when the world is ending. G-Man not only by name, but also in nature.

A significant release that evokes, provokes and understands the true meaning of high-calibre art. It takes risks in the right ways and all of them pay off. You would be hard-pressed to find a more exciting release this year. I can only valiantly applaud everyone who contributed to this release. The future is unknown and uncertain, and this release is the cold, hard gaze that understands the weight and reality of that statement.