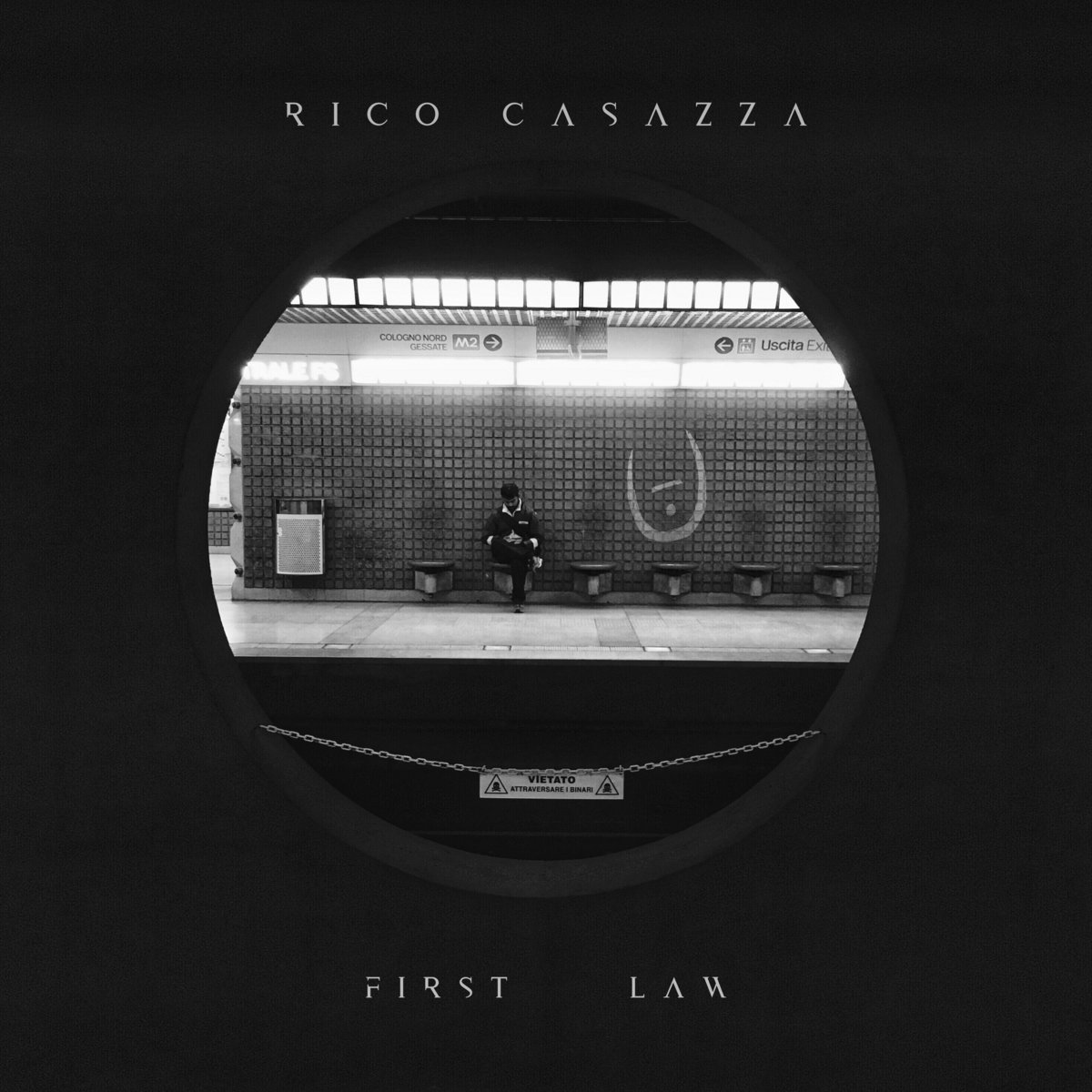 Rico has always made my head turn when it’s come to music. I think maybe at first, I might’ve overlooked him. This is due to a personal bias that I’m trying to shake off – if people I know send me music they’ve made, I become skeptical. Nowadays, it doesn’t happen so much – if you get too caught up in your own biases, you may miss what is actually there. I was recently sent this release to be considered for review and wow, am I glad I left the wolf at the door for this one. If I were to summarize my experience, it would be as follows; prominent tones of mysticism throughout, with acidic mids that feel like warm lava crawling and seeping within. Truly the core of magma.

Don’t compromise, rave. A mix from Leo Lumezi, co-founder of Kosovo’s rave and techno organization Servis, takes us to a dark concrete garage with strobe lights flashing over the gloomy fog. An industrial wonderland that for the moment being is your mental spiritual connection with the true techno hypnosis, connecting you to the grooves, the essence of the rhythm and feeling one with the music like there is no tomorrow.

Druggy is one of the producers in Macedonia that has deeply rooted his bass surgeon techniques since the early ages when he was one half of the Anomalia Nativa duo, one of the first to strongly emit the drum and bass and later dubstep sound in the country with various of releases behind. Later on with his bandmate and Irie Scratch they formed Trap da Fuck Up, Macedonia’s biggest trap collective known for the wild and crazy parties that always shatter some windows from the low subs. 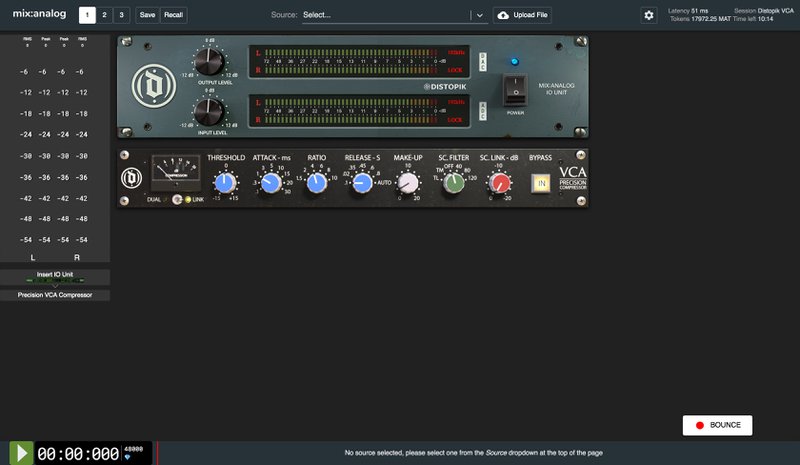 I Googled without expecting any real authentic result, but what followed was a very well executed product by Slovenian company located in Ljubljana with very passionate and awesome people doing a revolution in mixing and mastering of the XXI century.

Mix:analog is a web application that allows you to take control of various analog gear such as compressors, limiters, tape saturators and enables you to run your own sounds through it. This is not a DAW nor a plug-in of any sorts, it’s a real-time processing application that gives you the possibility to change and take over the control of a unit that is located in their laboratories.

The way it works is very interesting, you upload a lossless .wav file from your already mixed track, a channel that you want to distort/saturate or anything you want to throw at the gear, you go into the lobby and book the equipment you’re going to use for the time period and do your magic.

When your session begins you’re taken into the studio, which is showing the digital to analog converter where you can monitor the dB levels, and your gear. The fellas have developed a technology called D-POT, which basically is the thing between you (your browser/mouse inputs) and the machine itself. They’ve carefully developed this to neutrally deliver the sound without any compromises because of this unique input layer, meaning that the analog machines would output the same sound as if someone would actually be there and turn the knobs themselves.

The GUI is detailed and gives you lots of information about what is going on. The latency which I got from my home 100mbps internet in Skopje was around 50ms with lossless streaming and around 512ms buffering – which in translation is almost like having no delays at all between the controls and the sound changing.

This is an A/B comparison on a track I’ve been making lately, after 8 seconds the output of the audio is processed through Elysia Karacter which is a discrete Class A stereo saturator. You can hear how the track sounds fuller with slight distortion without loosing the dynamics whatsoever.

You can view their full list of gear available on this link, although the most legendary pieces are the Fairchild 670 compressor, their tape machines Studer A812 Mk.1 and legendary Telefunken m15.

The pricing is done through MAT (Mix Analog Tokens) tokens which you can use to book sessions in the studio. The only limitation that is worth mentioning is that you can only use one equipment at a time, but for mastering purposes they’ve connected a rack consisting of several machines.

On signup you get 300 MAT tokens which is enough to get a taste of what this amazing app can offer you. They don’t limit the option to bounce your result (and use it – which is completely awesome!), but while using the free trial you’re only limited to a 48 kHz sample rate wav, which for me isn’t such a deal-breaker considering what you’re getting.

They have several payment plans suitable for bedroom producers to professional studios.

Use code FREKVENCII for additional 150 tokens after registering.

Very big thanks to Distopik, the company behind Mix:analog for giving our readers and followers tokens for extra time on their amazing platform. Also to mention that this isn’t a sponsored post of any kind, the guys were just nice after I contacted them – so kudos for that as well. 10/10, if I used numbers.

◾️ Mix:analog Blog
I love their blog, you can find articles containing information from Yugoslavia’s Jugoton and how they made records to their own apps questions and answers, and even some producing tips which are very decent.